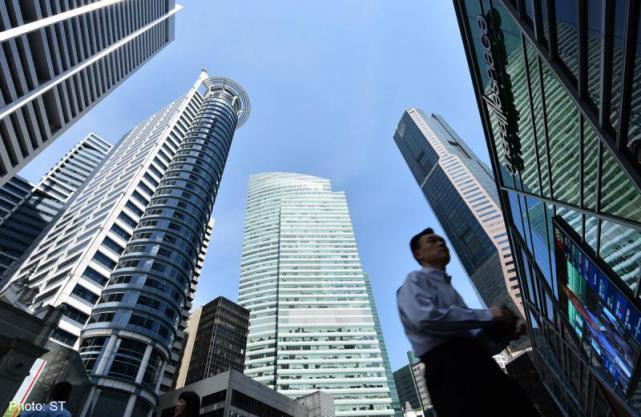 MS CYNTHIA Lim, 35, is barely four months into her job as a corporate communications manager of a private school but is already looking to move.

She scours job websites twice a day and hopes to land a new role in a few months.

“After two months in this job, I realised that it does not offer what I am looking for, which is strategy setting,” said Ms Lim, who has had 10 jobs in 15 years.

As the race for talent intensifies because of the tight labour market, job hopping has become more common, say bosses and human resource experts.

Ms Linda Teo, country manager of recruitment firm ManpowerGroup Singapore, said workers here switch jobs every one to two years on average. A few years ago, the average worker would stay for at least two years. Frequent job hopping is especially common among those below 25 years old, she said.

Even so, 35 per cent said they were looking for new jobs, up from 27 per cent last year.

“It’s perhaps a sign that professionals in Singapore are more confident about their prospects and skills amid a more buoyant job market,” said Ms Feon Ang, head of talent solutions for LinkedIn Asia-Pacific and Japan.

Workers could also be on the lookout as they are more aware of job openings via social media, said HR experts like Ms Teo, who added that headhunters are using social media to reach those who may not be actively seeking roles.

The survey also showed most respondents use job portals and networking sites like LinkedIn.

Ms Lim, who surfs job portals while commuting, said: “Looking for jobs is just so convenient with mobile technology.”

Workers’ desire to change jobs frequently is also fuelled by the idea that they can get a 15 per cent to 20 per cent pay rise with each switch, said HR experts.

But in reality, employers are more likely to offer a 5 per cent to 10 per cent increase because of the uncertain economic climate.

Country manager Femke Hellemons of recruitment firm Adecco Singapore cautioned workers against changing jobs just because they want more pay. She said: “They will soon discover that they are not the right fit.”

Bosses say the expectation of big increments and frequent promotions is especially common among those in their early 20s. That is why bosses like Mr Kannan Chettiar say they prefer workers in their late 20s or older.

“They tend to stay longer and their expectations are more realistic,” said Mr Chettiar.

Bosses must try to help workers understand that promotions take time, while developing a career path for them, he said.

Workers interviewed agreed that career progression motivates them to stay. Bank executive Kenneth Wong, 30, who has had four jobs in five years, said he quit his previous firms as they did not offer him a career path. He wants to find a new job in a private equity firm by the end of the year.

“The expectations of younger workers today are not well managed by their bosses,” he added.