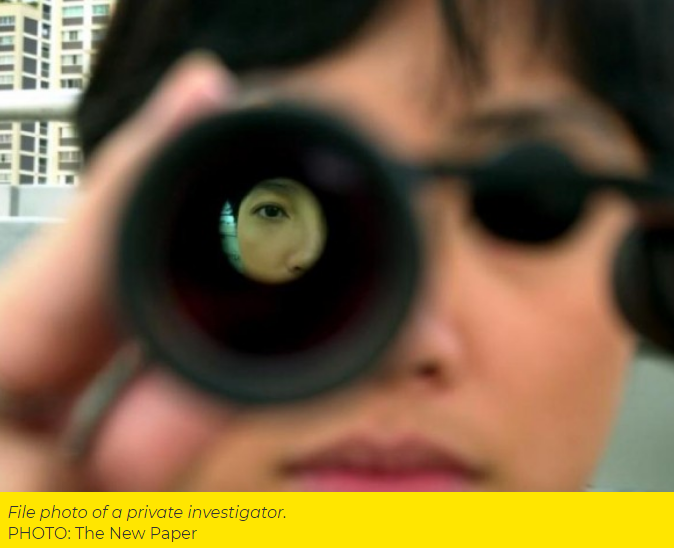 Source: The New Paper – By David Sun and Kok YuFeng

More job applicants are resorting to bogus degrees to boost their chances of employment even as companies step up checks on such frauds.

Private investigators and specialised firms which handle background screening of potential employees for companies here said their job is getting more difficult and some fraudulent cases may slip through.

They were commenting on how the man behind the HIV data leak, Mikhy Farrera Brochez, managed to use fake educational certificates to work as a lecturer in two polytechnics in Singapore. The American and his Singaporean lover, Ler Teck Siang, were later convicted for their roles in cheating on two blood tests to allow the HIV-positive Brochez to pass the tests. The Ministry of Health revealed on Monday that Brochez, who was deported after he was released from prison last April, had leaked online the personal details and HIV status of 14,200 Singaporeans and permanent residents. Ler had downloaded the confidential data onto a thumb drive when he was head of the National Public Health Unit.

Mr James Loh, managing director of International Investigators, said some companies would pay up to $15,000 to check on a potential employee’s qualifications. “Some educational institutions don’t entertain checks through e-mail or the phone,” he said. Some clients would pay for them to travel to the foreign university to verify the applicant’s qualifications, he added. “When it is a senior position with a six-figure annual salary, some firms don’t mind spending a five-digit sum.” A potential employee with certificates found to be fake or doubtful will be rejected. Mr Loh said some companies also screen employees who are being considered for promotion to senior positions, and they could be sacked or demoted if the checks raise concerns.

In both scenarios, most companies would handle the matter internally without involving the police, Mr Loh said.

Mr David Kang, the founder of SG Investigators, said conducting background checks has become increasingly difficult because of privacy laws. “It’s good that personal data is being protected but it means we can’t check on people’s backgrounds as freely,” he said. As a result, there is no guarantee that a fraud can be identified.

Mr Kannan Chettiar, managing director of Avvanz, a background screening firm, said that based on their experience, “more than 35 per cent” of resumes have some form of discrepancy. “Organisations have started checks not just on high-risk individuals but also new joiners and existing employees,” he said.

Ms Elizabeth Fitzell, managing director of Risq Group, said “about 8 to 10 per cent” of checks turn up problematic qualifications. “The most common scenario is of people who were in an institution, but never completed the course,” she said. She added that the only way to verify their authenticity is to check with the institution. “One can easily create certificates online,” she said. “Or you can get them from degree mills.”

Degrees from Vanderbilt University, a doctorate from the Sorbonne, and a teaching certificate from Kentucky state in the United States. American Mikhy Farrera Brochez, 34, had none of these, but he had forged the certificates and used them to obtain teaching positions here over a period of eight years.

A lawyer, now 30, was fined S$10,000 last year and disbarred this year for falsifying her law degree certificate and transcript twice to improve her chances of getting a job.

A business school owner here was sentenced to five and a half years in jail after he cheated some $2.2 million from hundreds of students by selling fake degree programmes.

NUS was forced to relook its recruitment process after a former medicine faculty member was found to have faked his credentials. A pre-appointment review of his work by West Virginia University in 2012 revealed the fraud.

A man, then 34, was jailed for a year after he was found to have bought fake degrees in human resource management from the Florida International University online for about $8,000.

Hired in January 2012 as Yahoo’s chief executive, Scott Thompson left the company just four months later after he was found to have embellished his academic credentials.

This article was first published in The New Paper.